Five years ago the Eurus II and Renascença V parks were inaugurated with great prospects of innovation and change for the Northeast of the country.

Located respectively in João Câmara and Parazinho, the parks, together, sum up 60 MW of energy in 15 wind turbines, capable of supplying around 20 thousand homes. 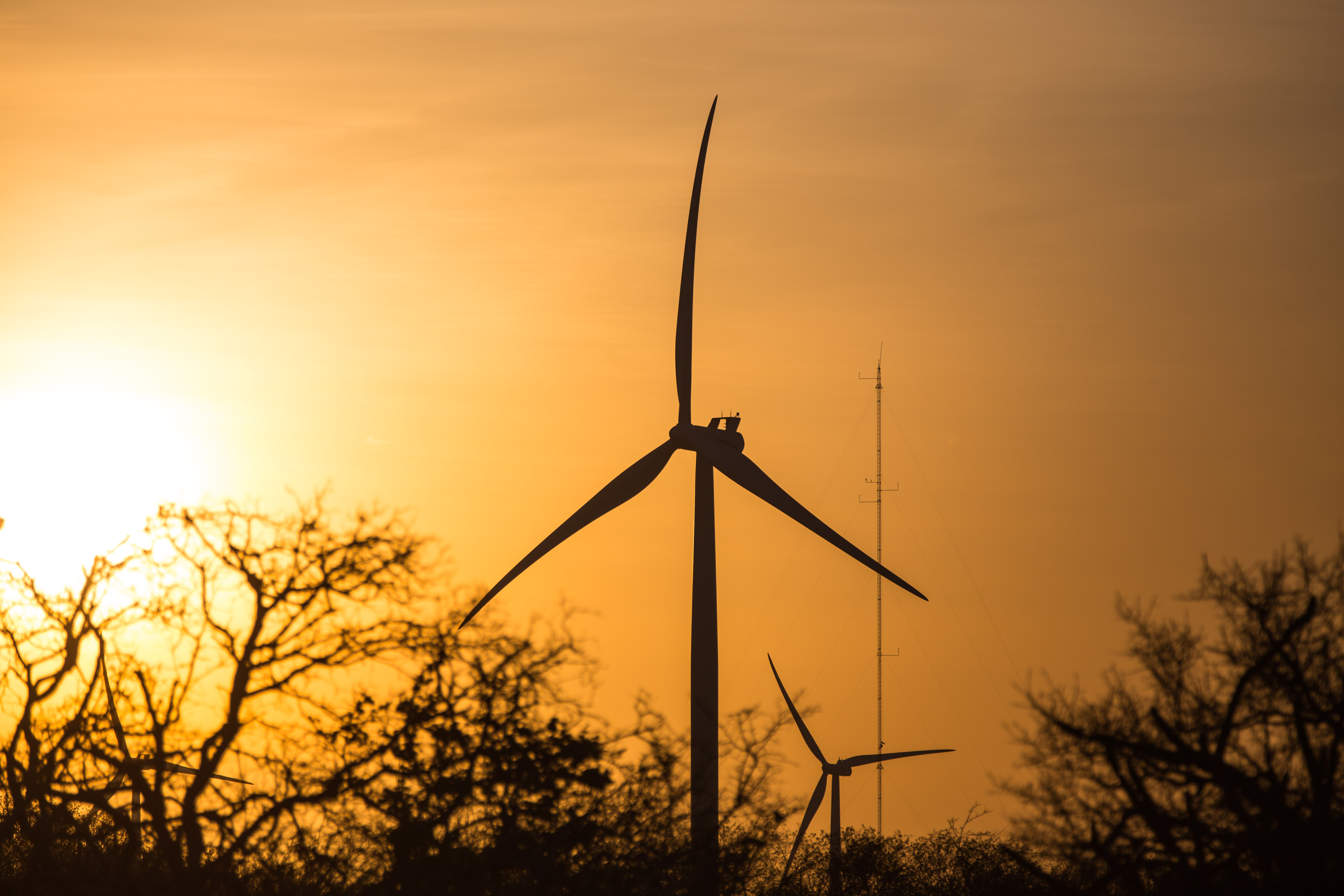 Since 2015, we have been firmly committed into making Rio Grande do Norte the largest producer of renewable energy in Brazil.

In 2016, after only one year of operation, we broke the record for the highest capacity factor in the state with 61%. In September of the same year, Rio Grande do Norte set a record of 3 GW of installed power, which represented a supply of about 4.7 million homes per month, 31.86% of all wind capacity installed in Brazil.

Still in 2017, Atlantic won the International Renewable Energy Certification (I-REC), it recognizes the company’s performance in favor of sustainable development. 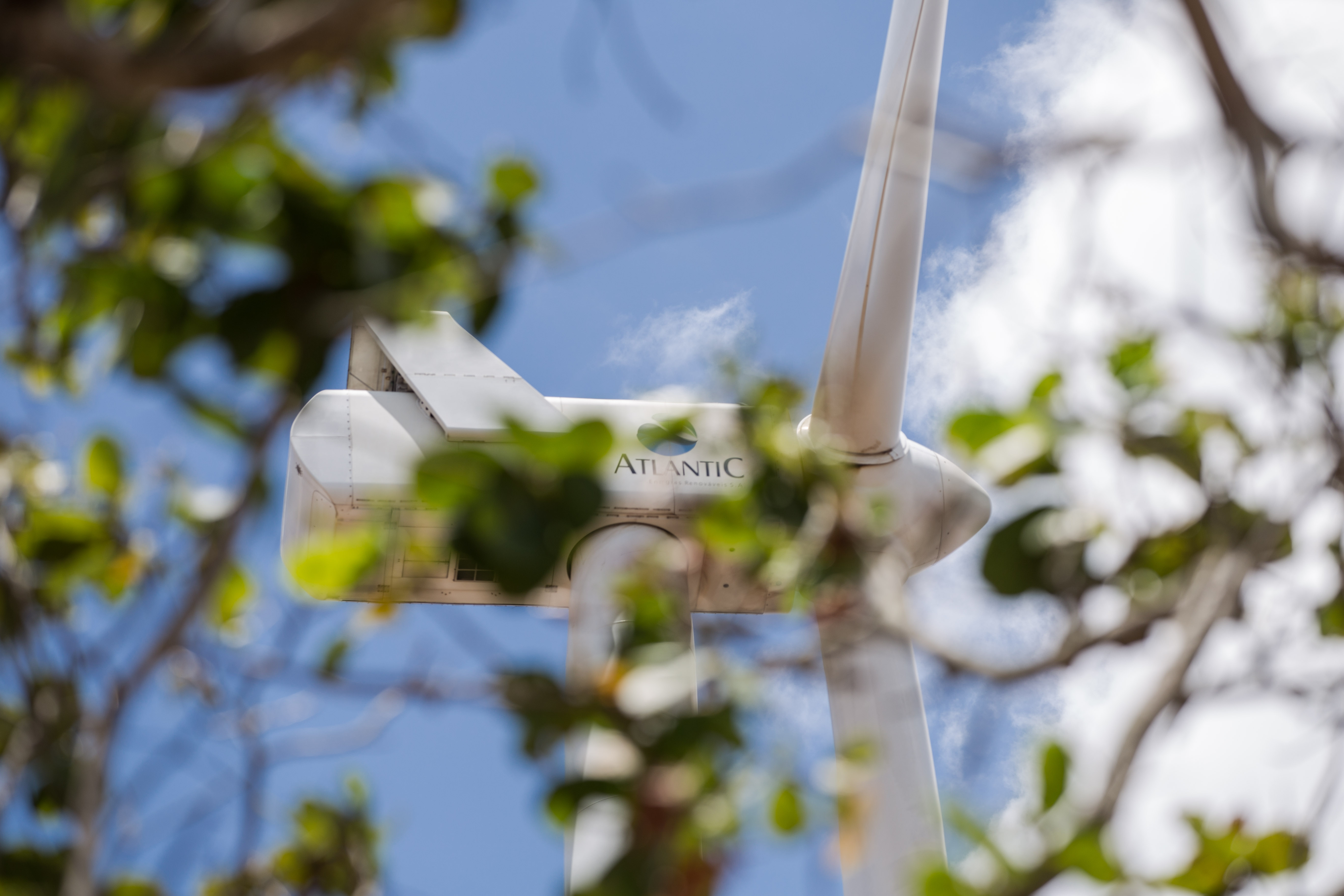 The AmbientAR cycle allowed Atlantic, for instance, to build an organic garden for students of João Paulo II Educational Center, thus collaborating in the education and environmental awareness of new generations. An unprecedented initiative in the market. The Cycle aims, among others, to apply part of the value received from the sale of the certificates to neighboring communities to their wind farms.

In 2018, Atlantic’s Rural Sanitation program was instituted, which brought sanitary sanitation and clean water to 67 families in RN to use in family agriculture. 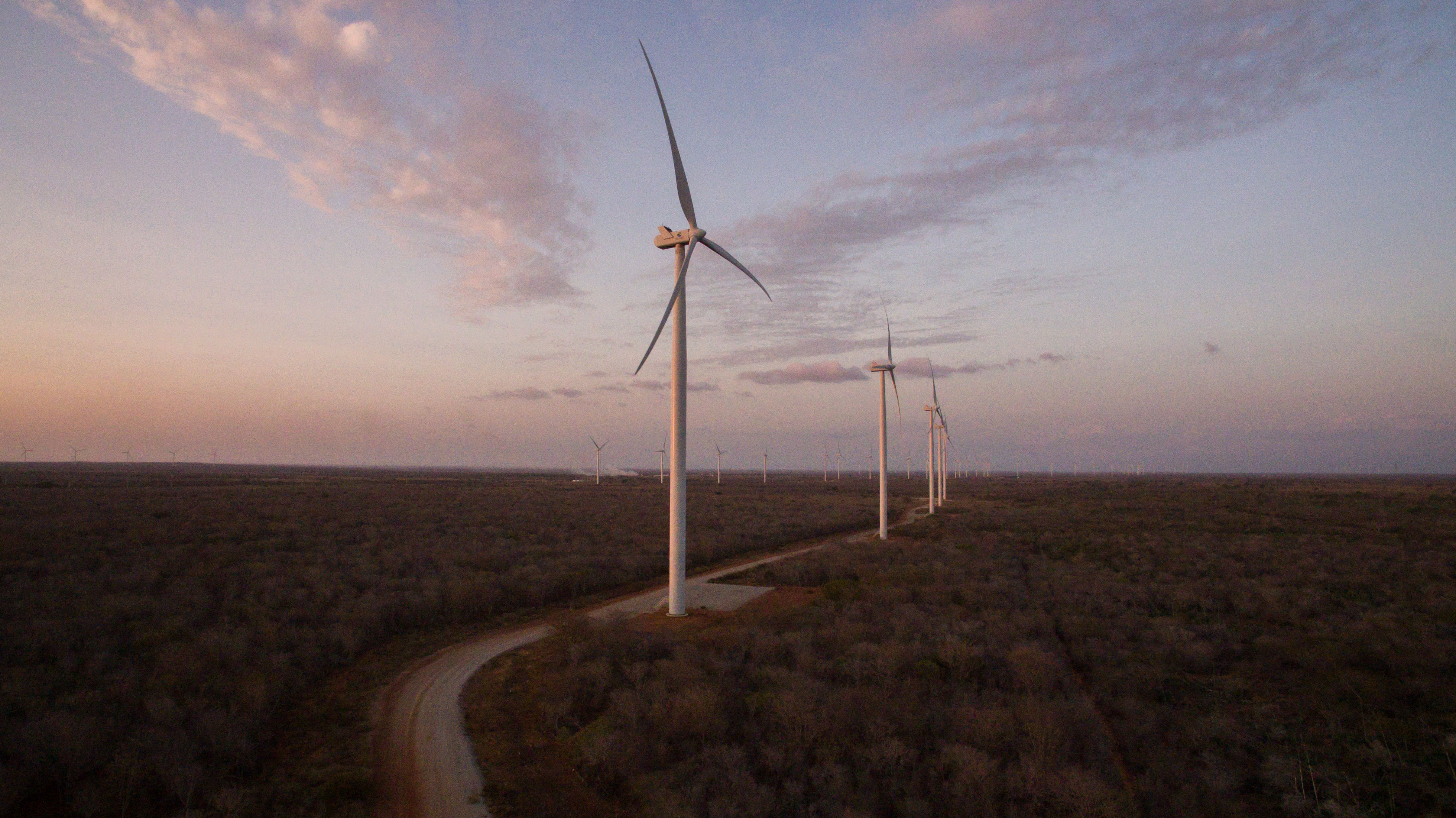 In 2019, the Rural Sanitation programme reached 300 families. In that same year, Atlantic surpassed the energy generation target by 20% with the Eurus II and Renascença V parks.

It is a respectable journey and we are very proud of it. But there is still a lot to be done. 2020 begins by pointing out great new opportunities for Rio Grande do Norte and our farms. 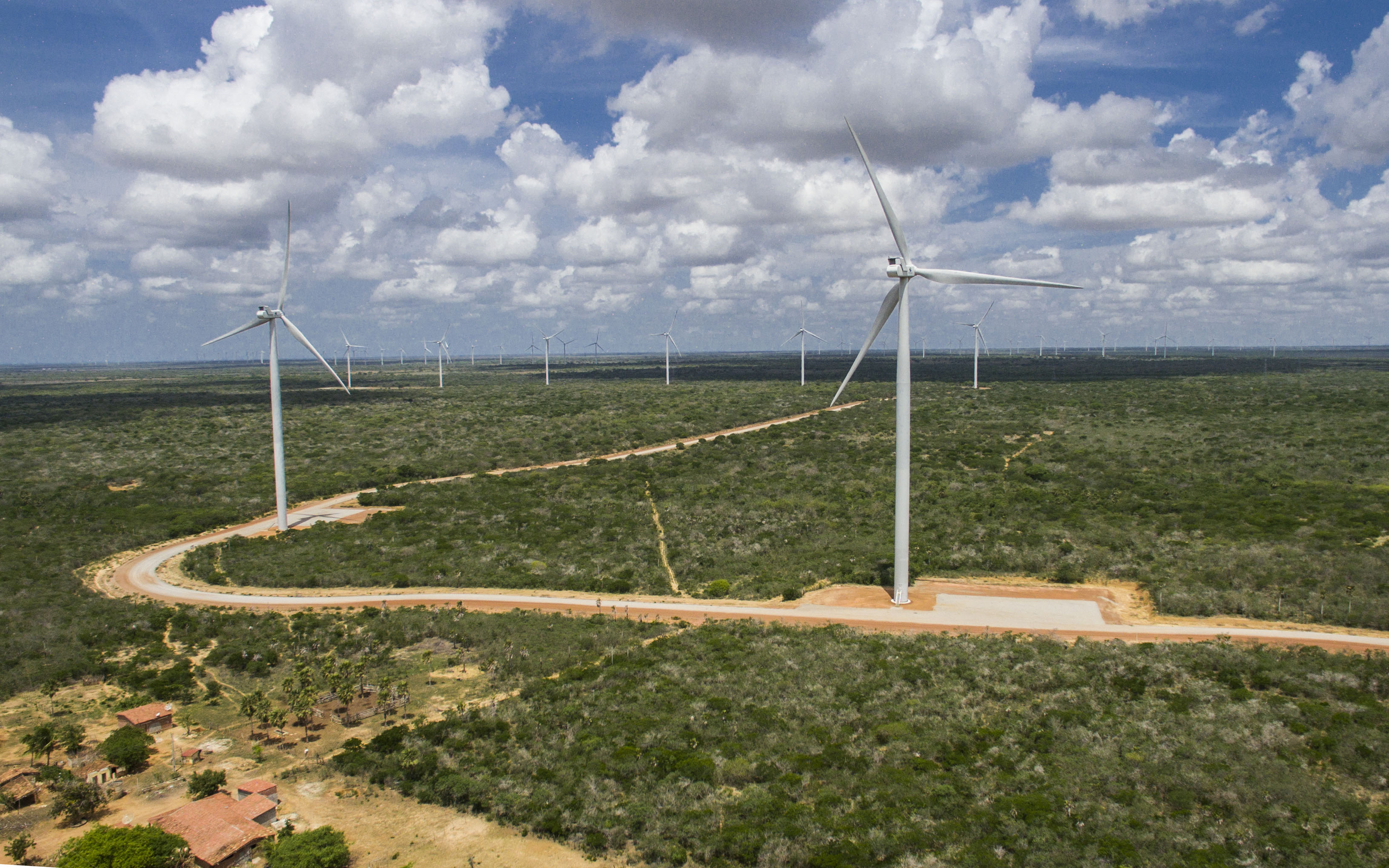